Or “This protocol worked really well with 5th graders and I was dying to see how it would work with my first graders.”  The answer?  Read to find out! 🙂

When I taught 5th grade, I read about a protocol called List-Group-Label for organizing ideas and learning new vocabulary.  Originally the structure was applied to geometry vocab, but I’ve used it with topics in Science and now Social Studies, as well.

First, we needed to explore.  So I gave them some maps.  And if you have known me for longer than 5 minutes you could probably guess the kinds of maps they were given.  Any guesses?  See if you can figure it out in the pictures… 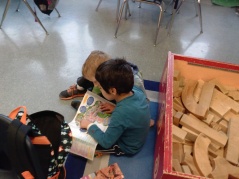 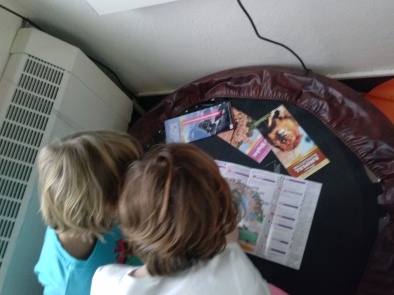 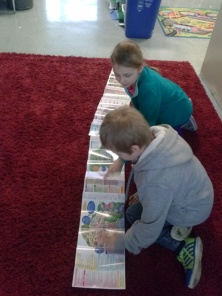 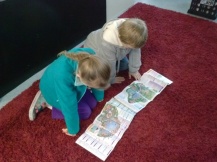 (Can you see?  It’s the Happiest Place on Earth!)

After they had a chance to explore their maps–well 4 different ones actually–they came to a blank chart like this one and were supposed to add their ideas about what all of the maps had in common: 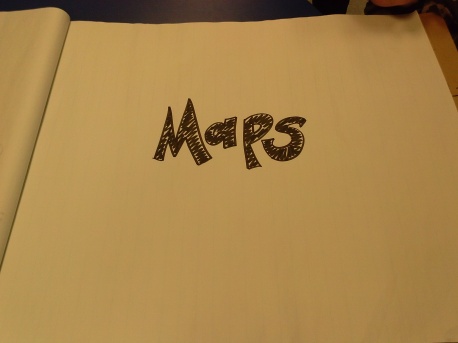 After they had worked for a little bit…

That’s the LIST part of list-group-label.  Now, normally with big kids, I have them group the post-its by how they are similar, but for many reasons, I led this next step with my kiddos.  After I grouped them, the chart looked like this: 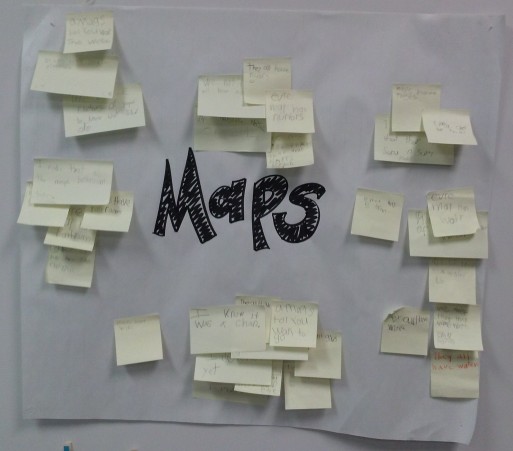 See how they’re in groups now?  It was great to see how many similar ideas kiddos came up with!  They were spot on with their noticings!

Next came the LABEL step, so I made the post-its into a web so we could see the groups as well as write the labels:

Working together as a class, we decided what each group had in common, and what statement we could make about maps and how they work based on the information.  I was IMPRESSED!! These kids had loads of background knowledge about maps and their features, which made our use and study of them easier.  This is one reason I LOVE this protocol–it quickly gives me a good idea of the class’ schema on a topic, which helps me know where to go next.  They are doing the work and making the connections, which is meaningful work, and they are having fun!  Win, win, win for everyone! 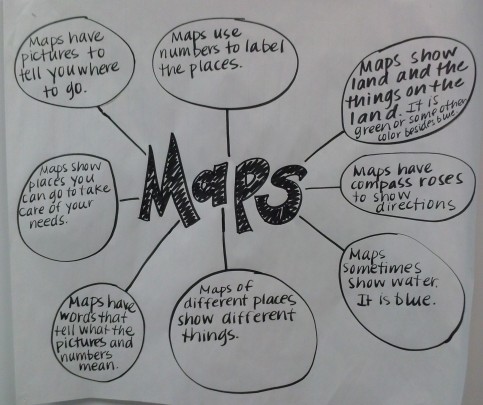 Our finished web about maps! Pretty comprehensive, wouldn’t you say? 🙂

Now, I have to focus in on one bubble of this web for a second.  Look at this one:

This particular bubble has a great story.  One of our friends was gone on the day that we first studied our maps, but returned on the day we were reviewing the web we had made.  She said, “Wait, there’s something else you should add!”  She proceeded to describe “that thing that’s on there that tells you which way you’re going.  You know, like ‘Never Eat Soggy Waffles!’ ”  “Of course!” we all thought, and we added a bubble about compass roses.  The best part?  The chart originally had a big empty space here, so it was like it was waiting for this super-smart addition!

Well, as is always the case in our room, this conversation sparked a great idea for the next step: we needed signs in our room that told us which way was which way.  Kiddos quickly got to work in small groups creating direction signs for our walls. Another “best part” of this project?  Every single sound in the words NORTH, SOUTH, EAST, and WEST can be figured out by first graders using word wall words, resources in the room or knowledge about sound chunks.  ANOTHER win-win as we could connect literacy to our social studies work! 🙂 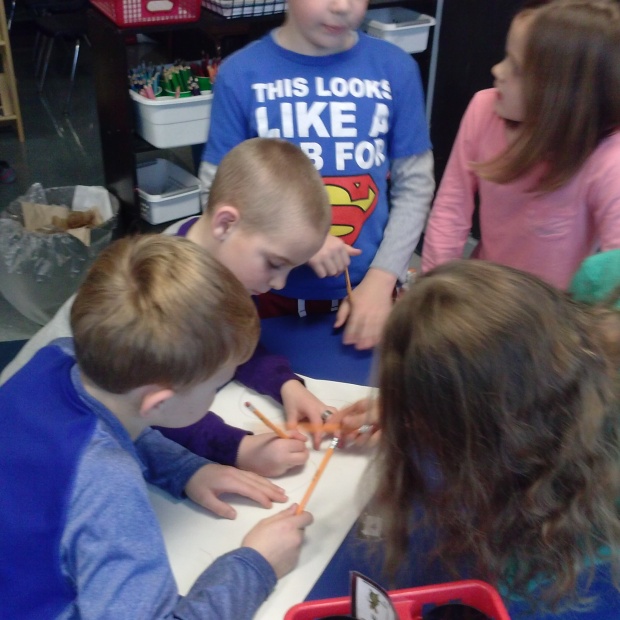 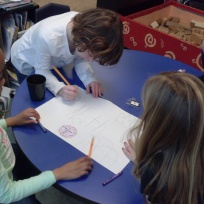 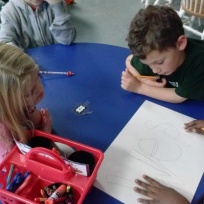 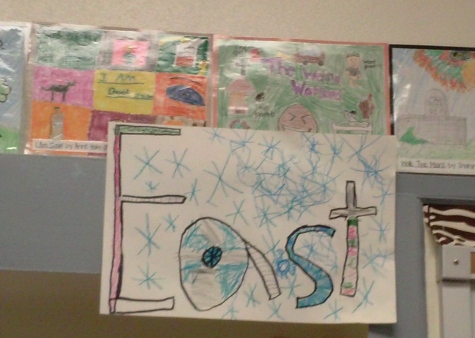 What smart suggestions for ways to improve our room and give us new resources to help us learn!  I LOVE what they look like, too, and how they add to the “kid” feel of our room.  KID WORK everywhere! 🙂  Great work, Rm. 202 friends!

One thought on “List-Group-Label: MAPS”